When a friend of mine recently decided to get back into the dating scene after quite an absence, I was pretty surprised when she came across this dating advice.

‘Don’t be too nice, it’s not what men want. You have to get them hooked first’

Can you believe that? What!

That’s like ‘Treat ’em mean, keep ’em keen’ and I’m not a fan of that idea either. Why? Because it’s inauthentic and if you start out playing those games on a first date it can very difficult when you want to reveal more of the ‘real you’. It’s also very tiring trying to keep up an act. I know, I’ve been there and done it myself many moons ago. Hopefully I’ll never be in the position of needing to do the whole dating thing again but if I did, I’d like to think I’d just be me and not some mask I put on to ‘impress’.

‘It’s not what men want’

Really! Who came up with that one. I love watching the TV show ‘First Dates’ and now ‘First Dates USA’. It’s a brilliant spotlight on this whole area. It doesn’t matter which side of the pond the program is coming from, the inauthentic people stand out a mile, but those who are genuine, create a sense of warmth and connection right from the start. Interestingly, it’s very often the men who say they’re fed up with the whole game playing thing and just want to meet someone to settle down with. So my comment to my friend was to just carry on being her lovely self and if that wasn’t good enough, then probably neither was the man she was meeting.

So what is good dating advice?

Well, the key to all of this is of course my old soapbox favourite communication, because unless they’re using sign language, they’re opening their mouths and speaking words to each other. The key though is that the words spoken are genuine. That way each can get a good idea of what the other is really like. Who knows, it might even end with a match made in heaven.

But what if I’m not planning on dating?

It doesn’t matter because the reality is that you will be communicating with someone, somewhere, sometim 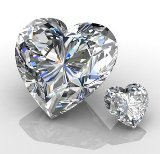 e. So when you do, KEEP IT REAL and as I wrote in my 2004 book ‘How to Do Life: powerful pointers for powerful living’ always Look for the Jewel in people. Like a real jewel, it might sometimes be a bit hidden but 99% of the time, there is a precious gem just waiting to be revealed.

PS: A thought! For those of you who are dating, or have friends that are, when the arrow of true loves strikes and you want a beautiful ceremony to celebrate your love, do get in touch at www.simplydivineceremonies.com or just come over now and say hello at our Facebook page. 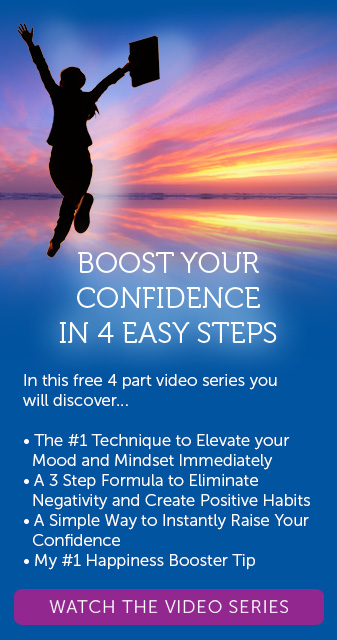