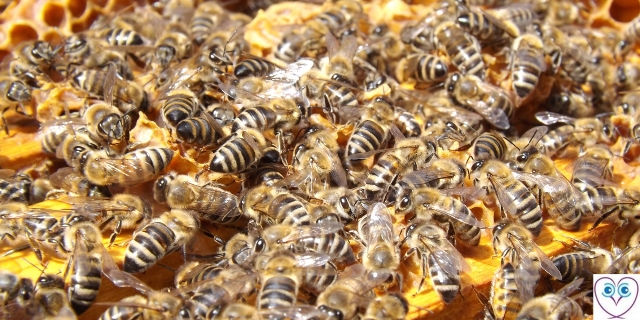 Society has a big investment in busy-ness.  At networking meetings, one of the first questions is ‘Are you keeping busy?’ Presumably, because if you aren’t you’re probably not making much money and therefore could be deemed a failure.  Busyness is heavily equated with success.

Recently I was talking to a neighbour and telling him some of the things I was doing. They were only in part business related (after all I am meant to be taking it easy) but he also said ‘so you’re keeping busy then’.  I wonder how he would have reacted if I had lied and told him I was doing virtually nothing all day except gazing at the sky and watching the clouds go by. What do you think?

I quite often hear retired people say ‘I’m so busy now I’m retired that I don’t know how I ever had time to work!’  That’s great if they are enjoying it but not if they feel they ‘should’ be doing something, and definitely not if they feel guilty about putting their feet up from time to time.

So where do all these guilty feelings come from?

Well the blueprint for many in the Western world comes from the Puritan work ethic, and messages such as ‘the devil makes work for idle hands’.  Even in the 21st Century these things take time to change in the psyche. Many of the younger generation don’t seem to be as weighed down with these messages but of course a lot of older people would think them lazy.  Sometimes they are, but many just understand the importance of ‘chilling’.  A number of progressive employers actively encourage ‘time out’ in the working day because they know they get better results.

The next big question of course is ‘What is guilt?’

People say ‘I feel guilty if x, y or z’  but what exactly are they feeling? Is it a physical sensation? Does their heart beat faster, do they feel dizzy or nauseous?  Perhaps it is a feeling in the body but very often those feelings are prompted by unheard thoughts.  The silent whispers wafting up from the sub-basement of the unconscious mind.  The 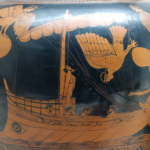 y are such ancient history that we don’t even know they are there. They operate like the mythological Sirens luring sailors to shipwreck on the rocks. This is why it’s so important to be mindful of actions that are probably being prompted by them.

But why does it matter?

It matters because doing nothing and taking time out is essential for our health, wellbeing and creativity.   A busy mind can’t come up with great ideas. An overly busy body will eventually crack under pressure.  This is why there is so much emphasis on Mindfulness.

Take time to have some headspace and do some daydreaming 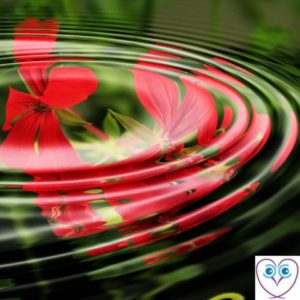 minutes a day can make a difference. You don’t have to sit cross-legged doing meditation. Just decide when, maybe make a cuppa and sit down.  Set the timer for ten minutes if you feel you need to…and then DO NOTHING! Go on, give it a try and see what happens.  It might take a little getting used to but you will begin to feel so much better for it.  Watch out for those sneaky little voices that might be telling you it’s not OK, or that bodily feeling trying to get you to shift your butt again. Then just take a breath, smile and stay right where you are.

Let me know how you get on!